Apparently, several multinationals saw a positive future for the assisted heart in the medical field because….

In April 2016, St. Jude Medical was acquired by Pharmaceutical group Abbot Laboratories For the time being, Thoratec is still in use as a product name, but whether this will remain so in the future is not yet certain. 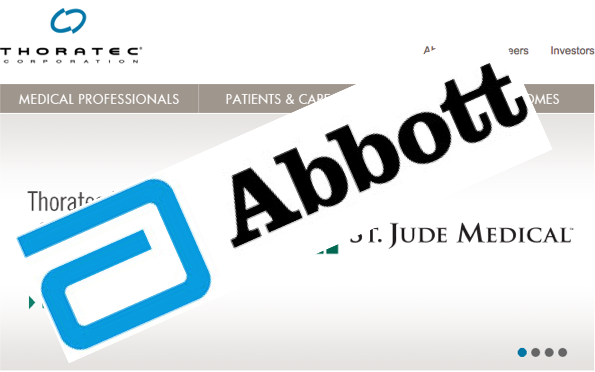 The HeartWare firm is also doing well and was for Medtronic in June 2016,"the global leader in medical technology'reason to do this $ 1.1 Billion to pay 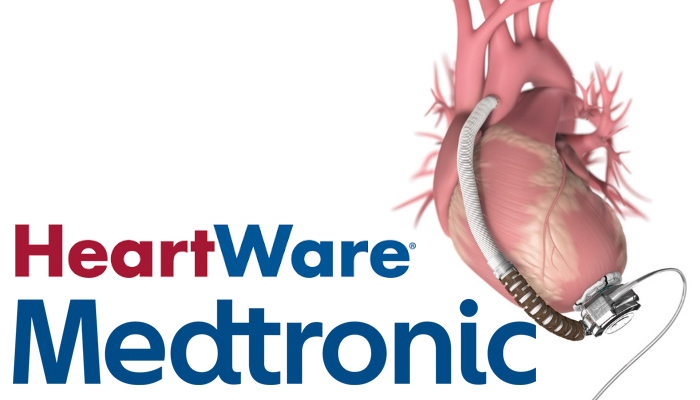 In short, if these well-known companies see bread in mechanical support… this will give the further development a positive stimulus.