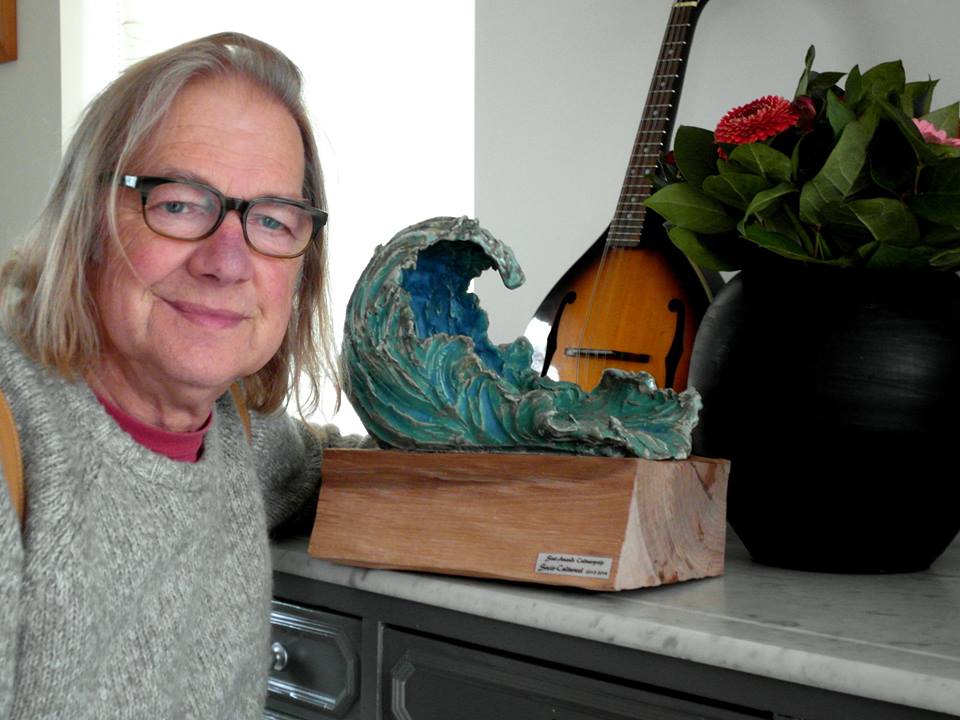 Jan Segers received the 2013-2014 culture prize from the municipality of Sint Amands in March 2015 for his musical project 'Meugemiszinge?'This award means a lot to him, his wife and the band, read his story about the period 2013-2014 below.

Born in 1950, as a young teenager, I received a guitar as a gift, an unplayable thing, but playing the guitar immediately became the common thread in my life.
From the 60's I played in beat, pop, blues and folk bands. However, around the age of fifty-five I finally put my electric instruments in their suitcase and, to the delight of my wife and neighbors, I only play acoustically.

A few years ago I started a musical project called 'Meugemiszinge?' hot. "Meugemiszinge?" is Flemish dialect and means: 'May we sing?'. This is what children asked when, dressed as the Three Kings, they started singing from door to door and received some candy or money for it. My intention was to bring this old tradition out of obscurity and raise money for charity.
Some musician friends were immediately found willing to participate in the 'Meugemiszinge?' jump cart. We put together a Christmas program and took it to Christmas markets and cafes. Someone went around with the collection box and that's how we collected money for a good cause. Initially the yield was not spectacular, but from year to year the project became more famous and important.

However, the 2013/2014 season did not go quite as planned. We had completed five gigs when, quite unexpectedly, my heart gave up… In haste to the local emergency room and from there immediately sent to a larger hospital where some stents were applied at the last minute. My wife Lieve had to swallow that I probably wouldn't make it through the morning… but I did anyway. Early in the morning I was taken by ambulance to the University Hospital in Leuven. This must have been the worst ride of my life. The female doctor sitting next to me was constantly holding my hand. At that moment I was convinced that she was my only and last straw.
For a week they tried to improve my condition with heavy medication but my kidneys also started to give up. At the next weekly meeting it would be decided whether I was eligible for a transplant and possibly get a Lvad for the time being. I did not wait for that, because on January 1 suddenly all the lights went out ... Three weeks later I woke up from a coma in the intensive care unit with a Heartmate controller next to me in bed ... 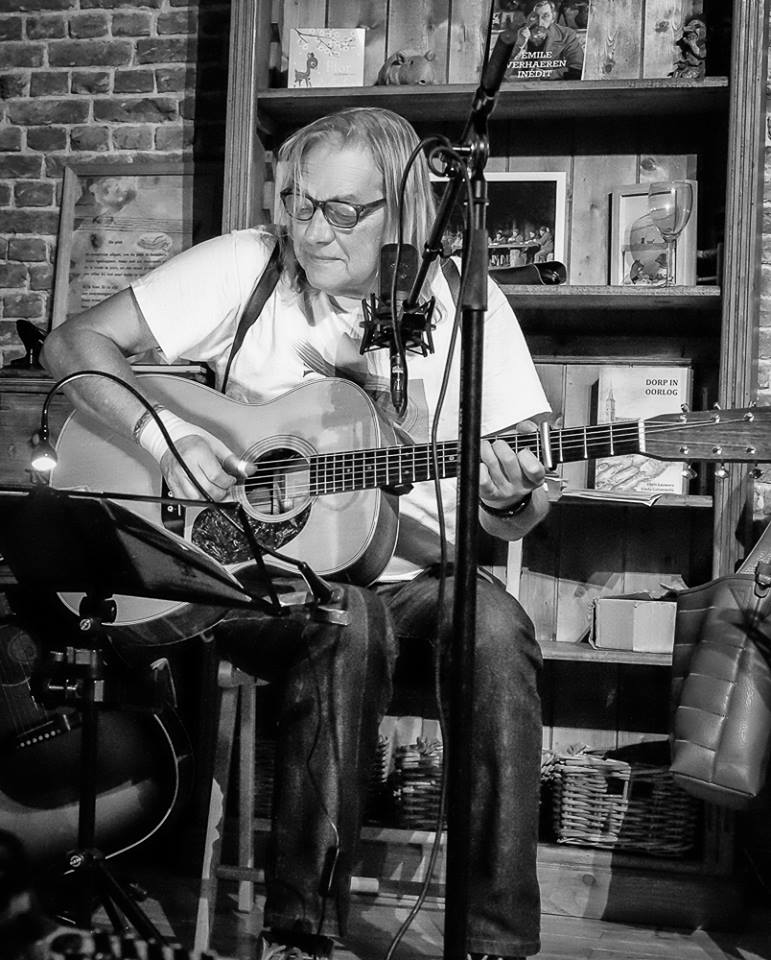 And what about my 'Meugemiszinge in the meantime?' become a project? When I dropped out, there were still a few concerts to do and putting a guitarist on stage in a comatose state was not an option. Replacement was sought and found in haste and the concert series could be completed.
The spring of 2014 was the start of my rehabilitation, I kept going, always raising the bar and raising it and that has never stopped because it is going slowly but it is still improving every day, little by little.
My instruments were in their case and I didn't have the courage to take them out. I couldn't, in these new circumstances, identify myself with the guitarist I had been. Ridiculous and stupid in hindsight, but according to some, a heart operation does something with your emotions: the tears come a bit faster, but I do not experience that as something negative at all.

During the summer one of my daily walks took me to a village fair where a bluegrass band was playing. Coincidentally, there were some musicians from 'Meugemiszinge?'. In order not to waste time, one of them asked me if I wouldn't like to tune his mandolin quickly. It ended with me playing the rest of the set. Since I hadn't held an instrument in months, the blisters were on my fingers. However, I was so happy that I didn't notice until I got home. 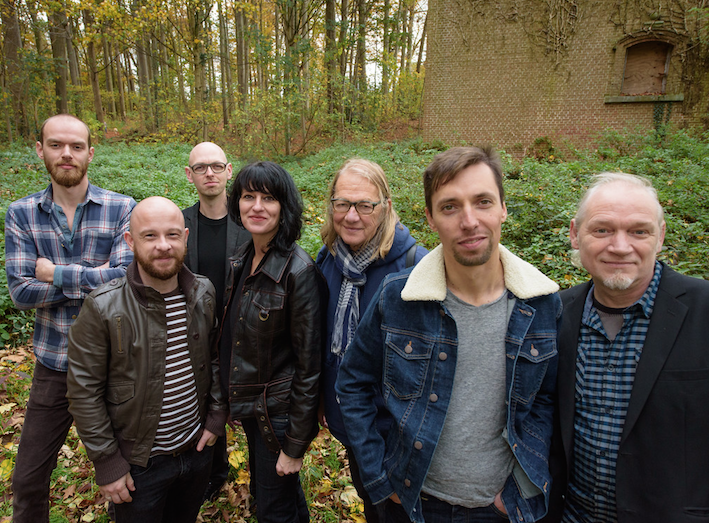 I had the taste for it again and by the end of that year I could perform again with 'Meugemiszinge?'. I have done two seasons, more than twenty concerts, with my 'mate' on my back. I had to impose a bit of discipline on myself: not drink too much wine during the performance and check the batteries just before. The band members are of course aware of everything and know what to do in the event of a problem. Fortunately, they are not overly concerned either and we joke about the power plant that I carry on my back.
I have now embarked on a new program for 2016/2017 with courage and confidence.

'A man needs a plan'; a person needs something to live towards and thanks to the Lvad that is still possible.