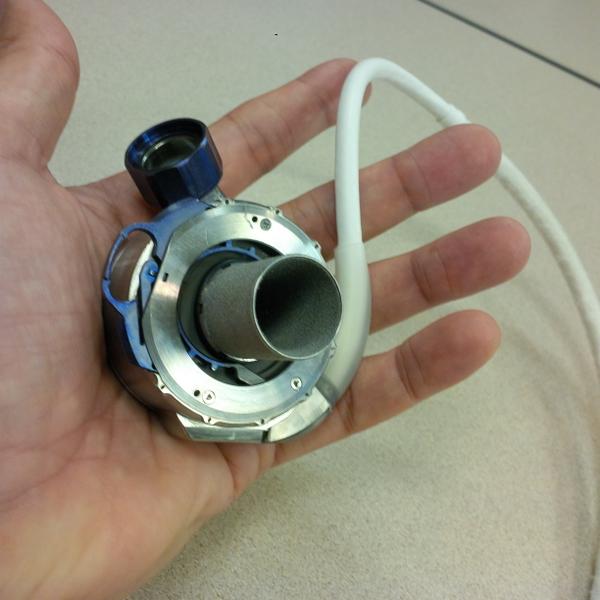 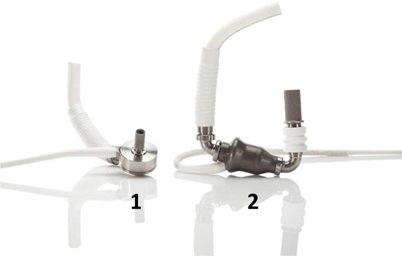 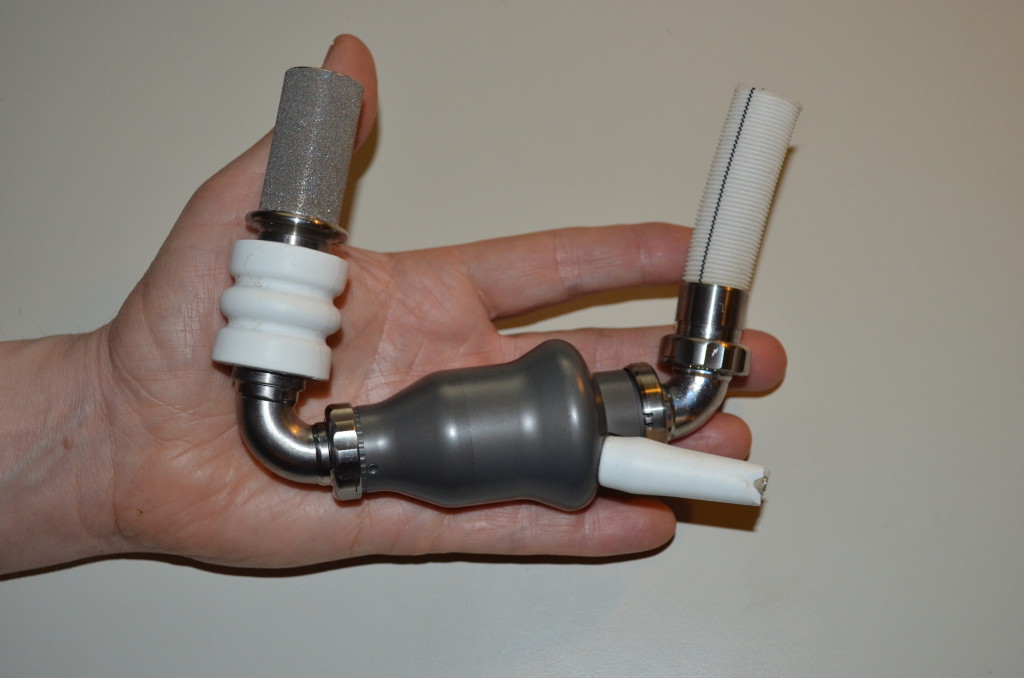 The first visible difference between the two pumps is the size and method of implantation.
The HeartMate II (HM-II) is implanted in a pocket below the diaphragm, the HeartMate 3 (HM-3) in the pericardium 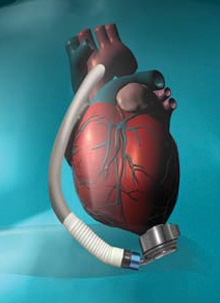 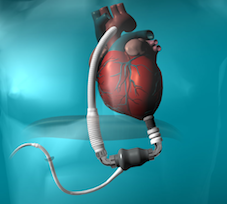 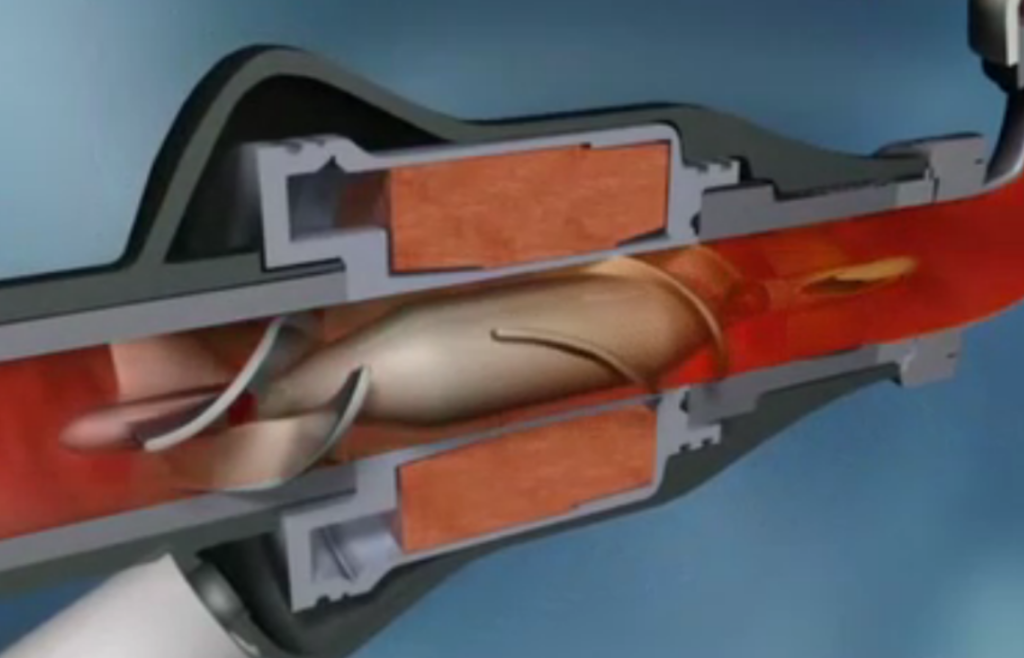 The pump mechanism on the HM-II is axial, which means that the blood is pumped around by means of a magnetically driven rotating wokkel screw rotating on a ruby to keep the resistance as low as possible.

With the HM-3 this is a centrifugal system. The pump mechanism is driven in a free magnetic field, whereby the space between the rotor and the housing is kept as large as possible, so that the blood can be pumped around with less resistance. 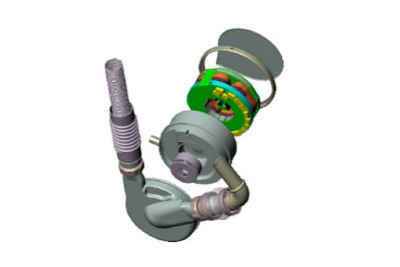 A number of advantages with which the manufacturer comes out:

The HeartMate 3 is better for the blood, easier for implantation and kinder to the patient.

Because this centrifugal pump gives the blood as much space as possible during the flow, this benefits the preservation of the structure of the blood. The walls on the inside of the pump are lined with a special material that ensures that the blood leaves behind a layer of the body's own cells. This creates a lining that is comparable to a blood vessel, the walls are smoother and there is less chance of clots. 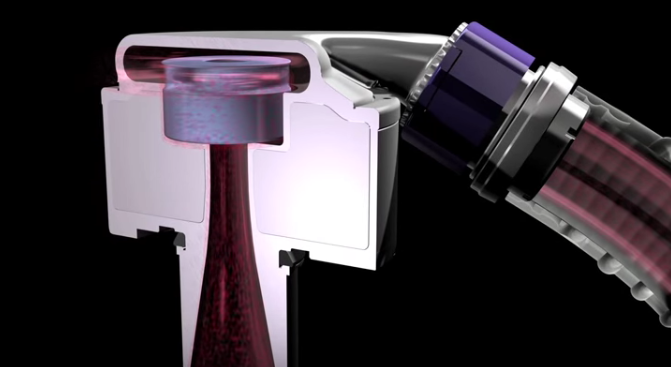 The pump itself generates a pulsating movement of blood flow at a rate of 30x per minute, the intent of which is better flow and possibly less chance of clots. 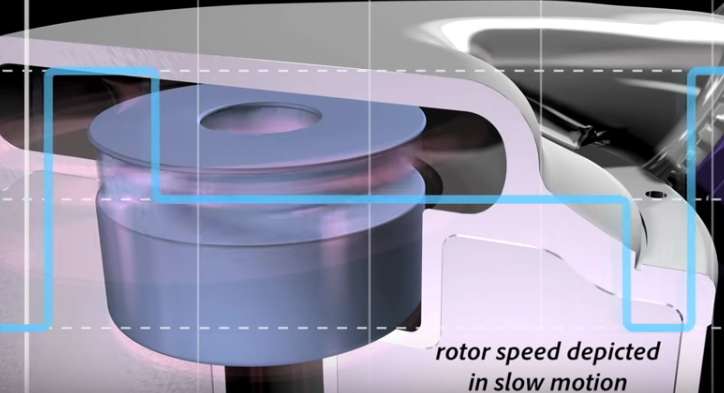 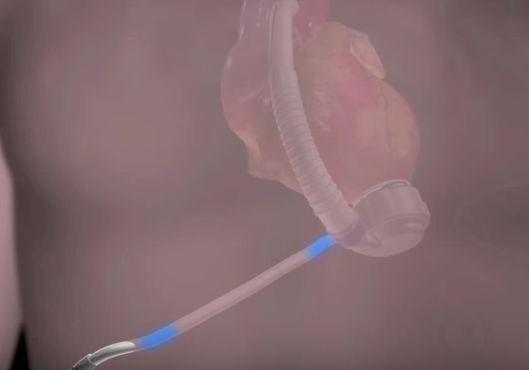 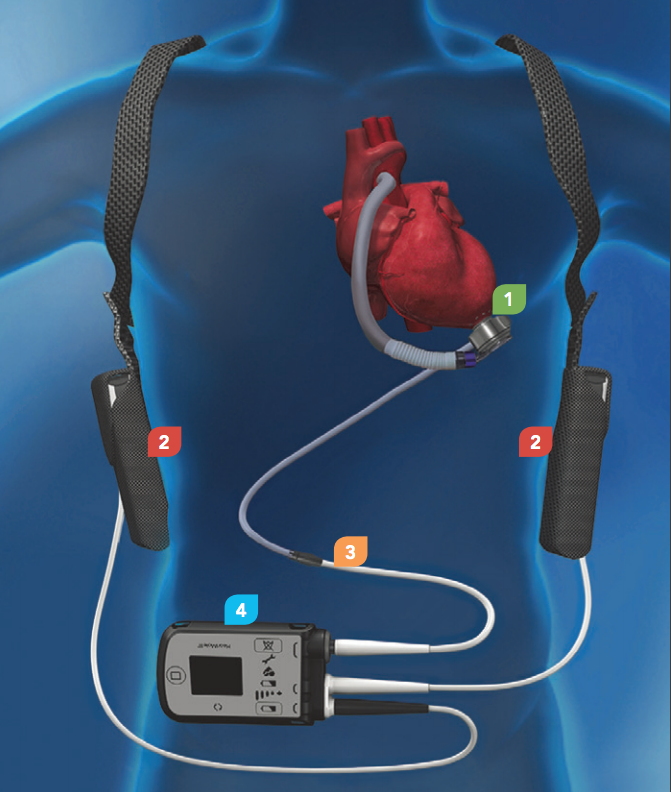 The video below discusses in detail the operation of the HM-3 as described above.
Then follows the preparation of all instruments followed by – PAY ATTENTION - a live implant. To view the video, first give permission via You Tube.

Would you rather not see the operation yourself,
then you can turn off the video at the announcement of Surgical Procedure after 13.35 minutes.